As part of the 2018 Family Matters National Week of Action (May14-20), ACWA hosted a ‘Courting Success’ forum to discuss strategies to reduce the unacceptable numbers of Aboriginal children and young people being removed into out-of-home care.

The event, which attracted representatives from non-government organisations, as well as NSW Children’s Court President Judge Peter Johnstone and FACS Secretary Michael Coutts-Trotter, opened with a call by guest speakers Aunty Deb Swan, Aunty Jen Swan and Aunty Suellyn Tighe from Grandmothers Against Removal (GMAR) for an end to the poor practices and the “unconscious bias” they say are contributing to the removal of Aboriginal children from their families.

They drew on their own personal experiences to highlight examples of systemic failures happening across both the child protection and legal jurisdictions including:

The Grandmothers also spoke passionately about the need for government to substantially increase its focus on the importance of working with families to prevent the removal of children.

As part of their advocacy work GMAR has developed, in partnership with FACS and the NSW Ombudsman, the Guiding principles for strengthening the participation of local Aboriginal community in child protection decision making, which sets out guiding principles to improve collaboration between regional FACS offices and Aboriginal communities on child protection matters. They finished by calling for genuine cooperation and shared learning.

FACS Secretary Michael Coutts-Trotter acknowledged that while improvements in casework had resulted in a marked drop in the number of Aboriginal children entering care, there is still an understandable fear of FACS within Aboriginal communities and a need to do better.

Sophie Green outlined a powerful example of Strategic Advocacy through the rise of active parent participation within New York’s child protection system as a result of the Child Welfare Organising Project (CWOP). This project trains parents with lived experience of the child protection system to provide peer support and advocacy for parents facing these issues for the first time. These Parent Advocates are now employed across the welfare system, and has resulted in a significant reduction in child removals for the families involved and has created profound shifts in culture, practice and outcomes for family preservation and restorations. This information generated interest by forum participants and it was noted there is scope to adapt similar programs in NSW to give Aboriginal parents a stronger voice within the system.

In terms of Law Reform, the extraordinary powers exercised by New York’s Family Court were considered crucial in ensuring accountability within the system. For example:

As part of the ALS presentation, Kyron McGrath examined the effect of important legal rulings in the US that have been instrumental in preventing the removal of children from parents who are victims of domestic violence on the grounds they have failed to protect their children from exposure to this violence.

Dr Paul Gray, AbSec Executive Leader of Strategy, Policy and Engagement, finished the forum noting the correlations between these research findings and the priorities of the Family Matters campaign including self-determination and an Aboriginal controlled service system that is directly accountable to the children, young people, families and communities it serves.

There will an opportunity to further discuss these preliminary findings and the Family Matters campaign at ACWA’s Conference in August this year. 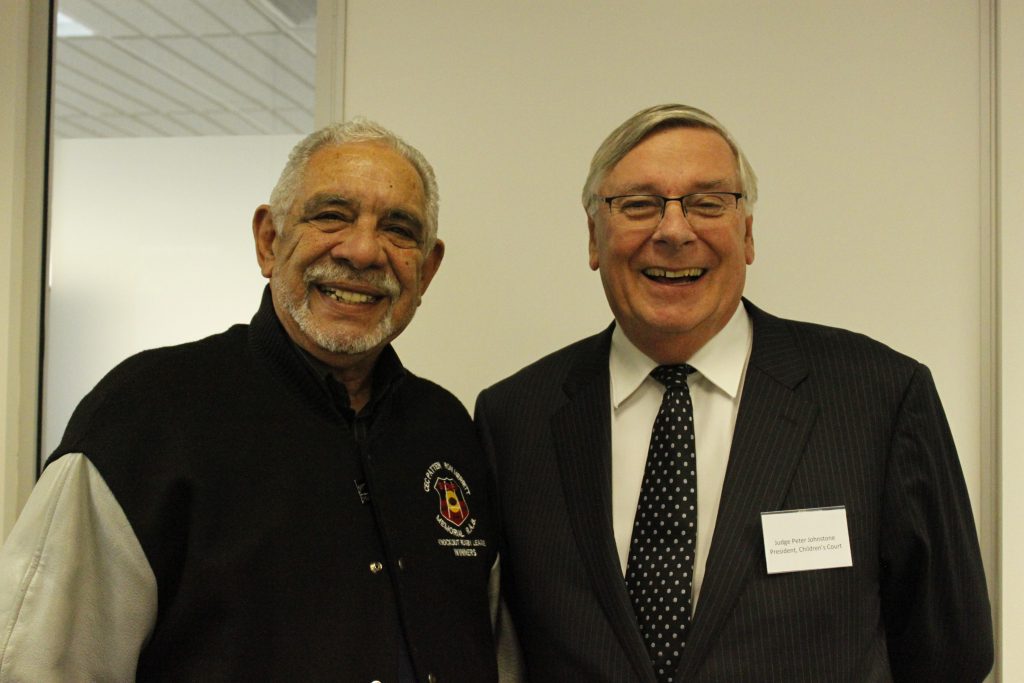 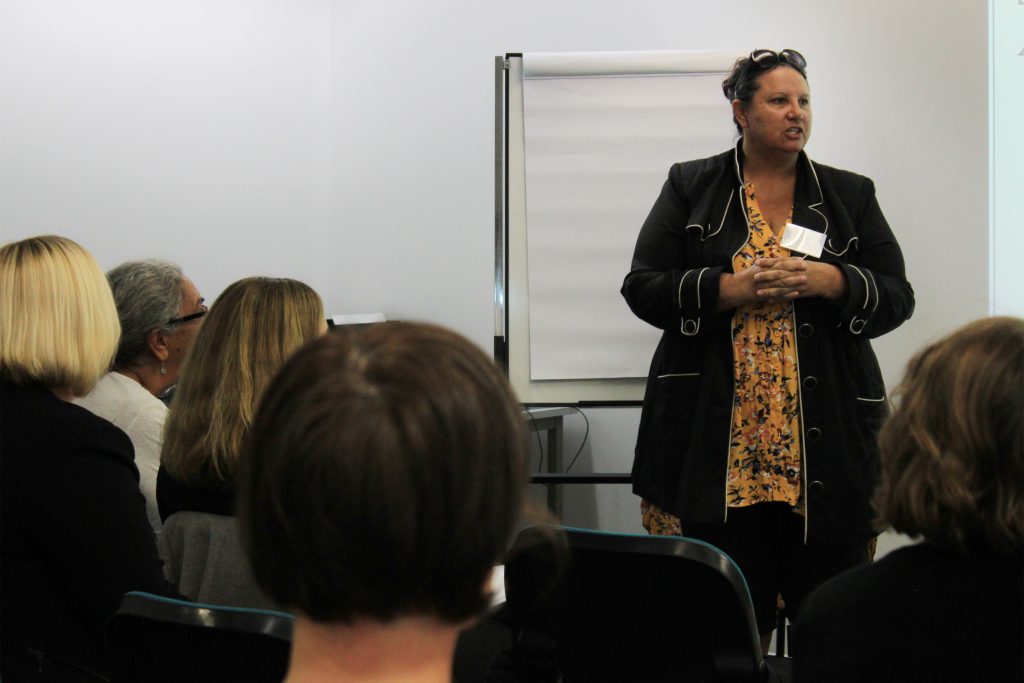 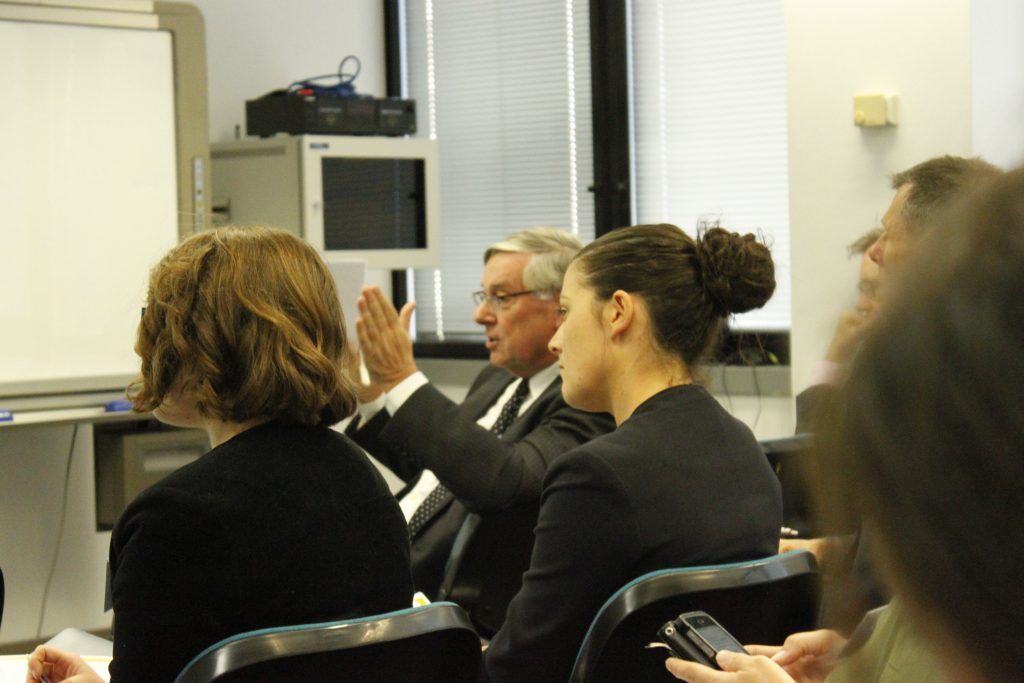 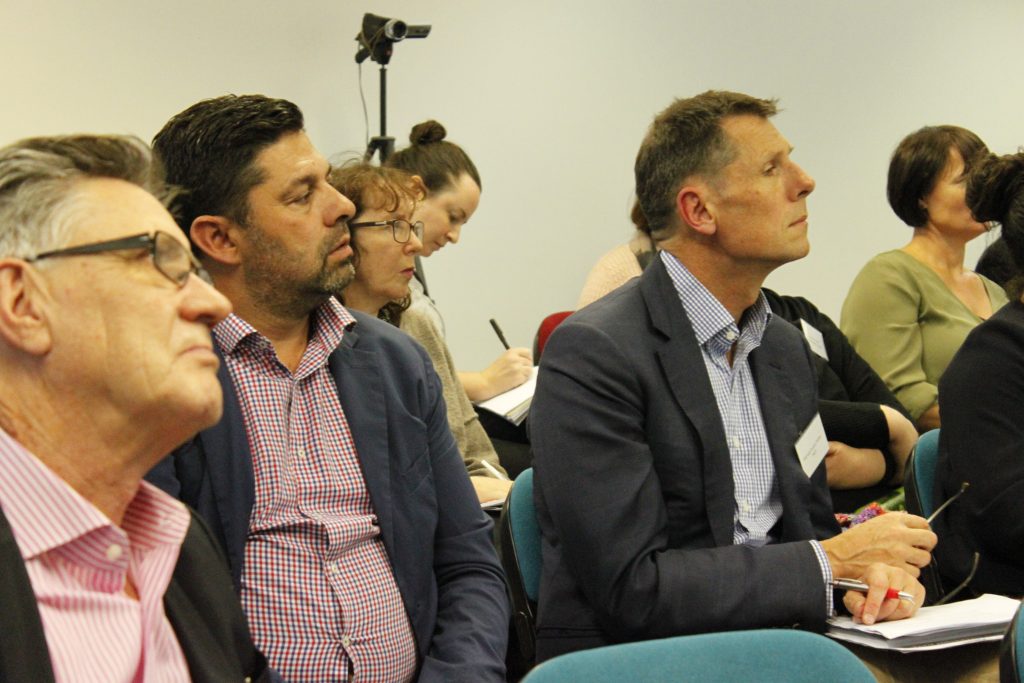 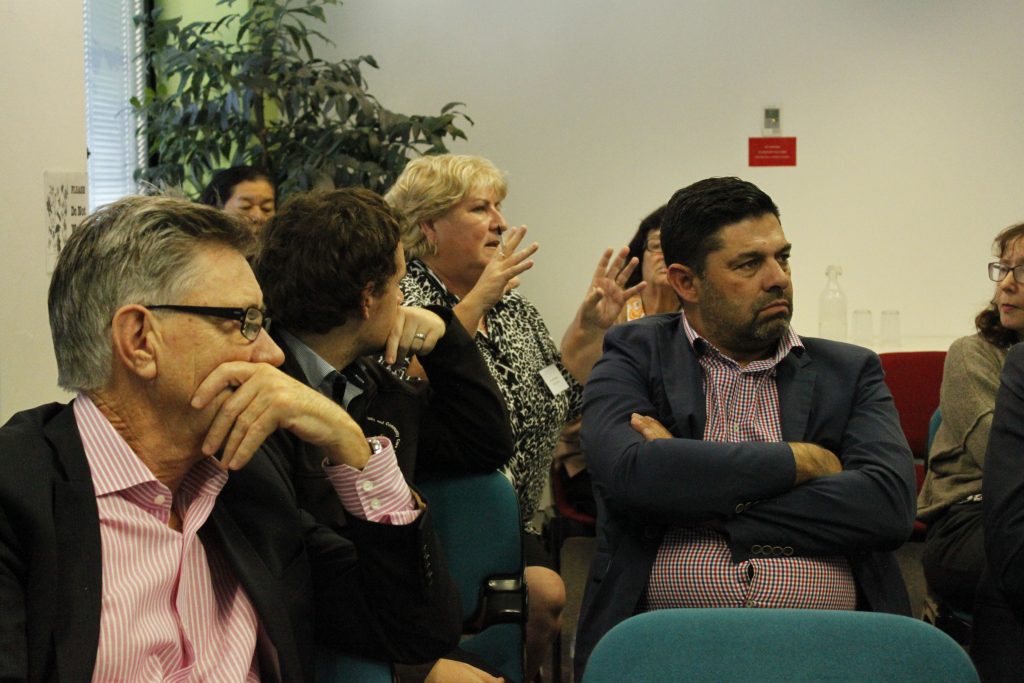 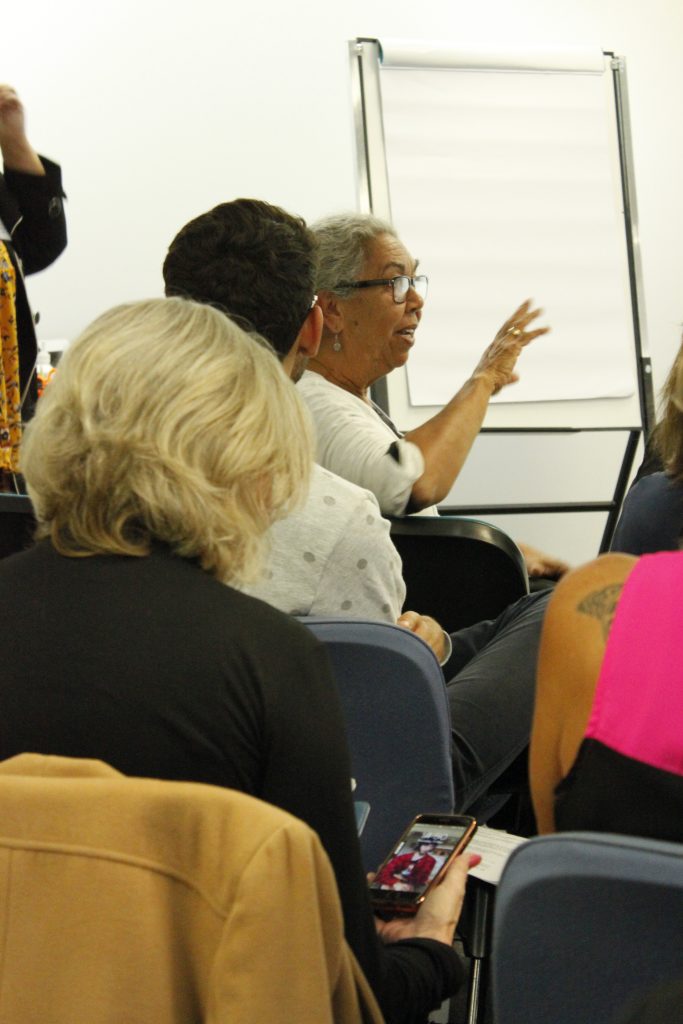 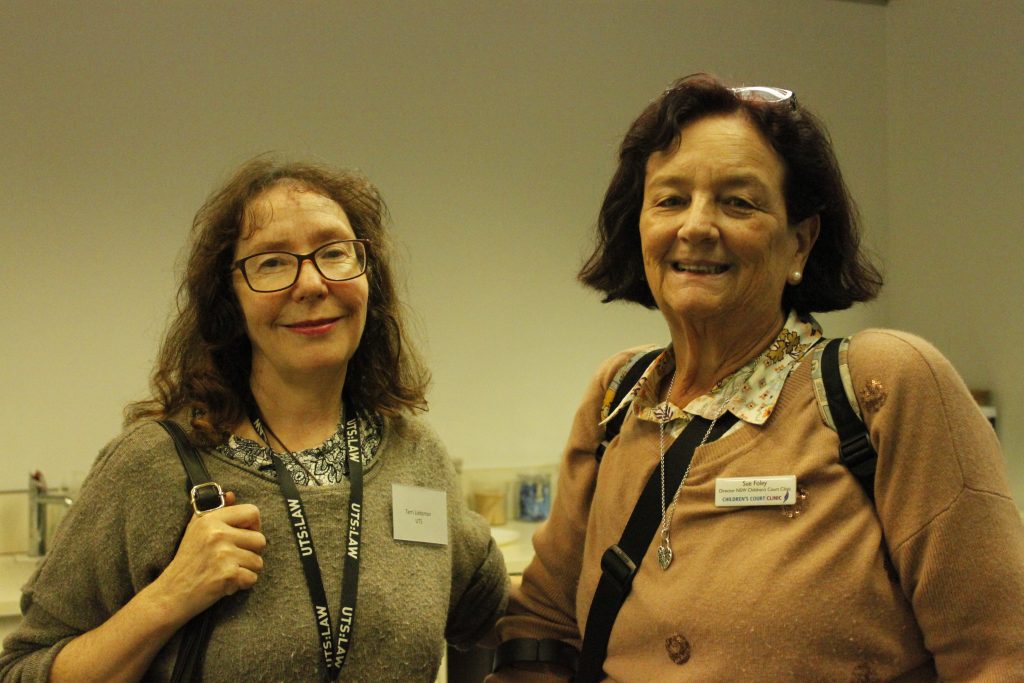 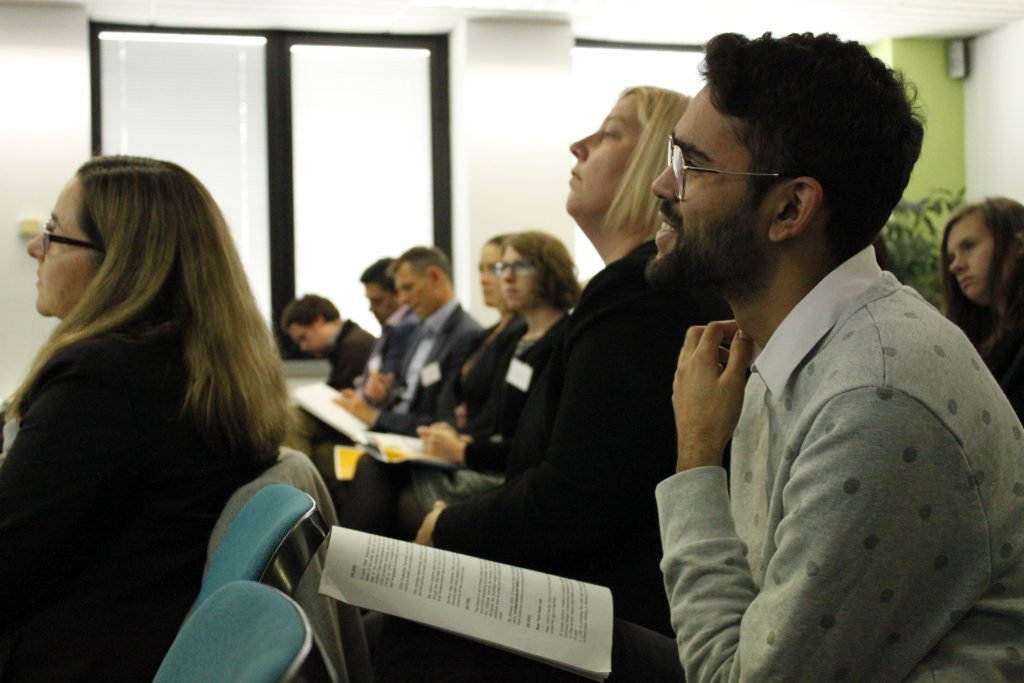 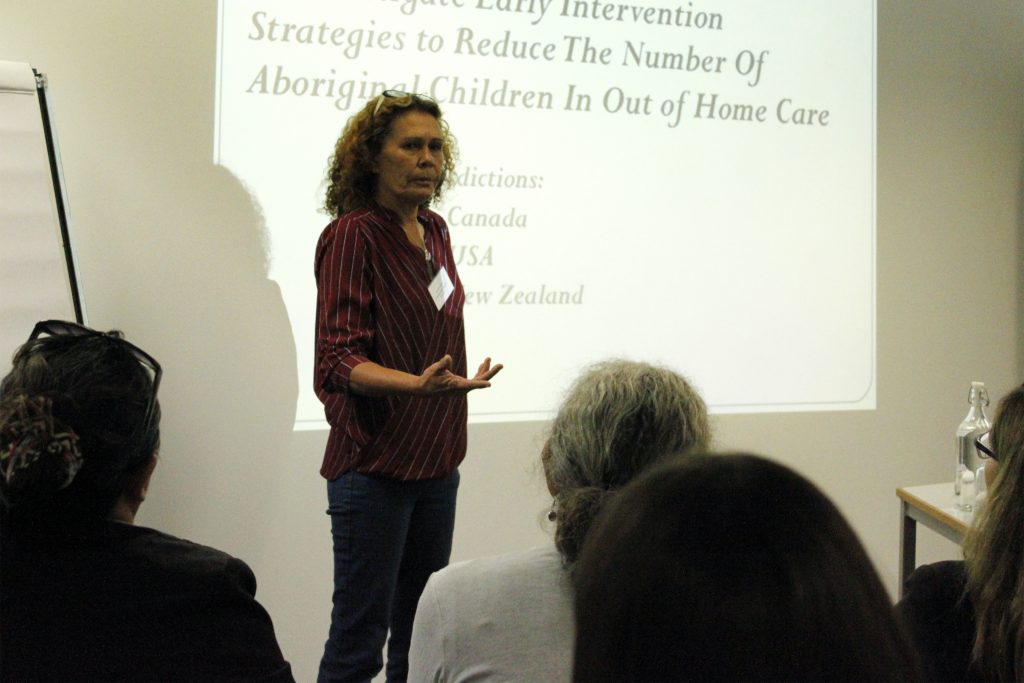 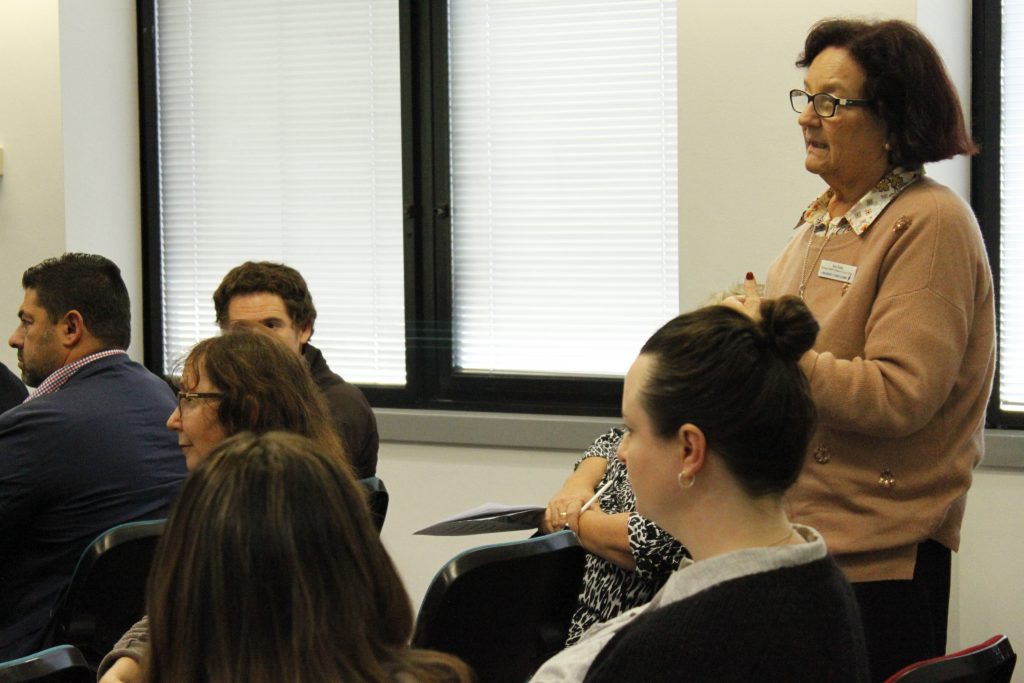 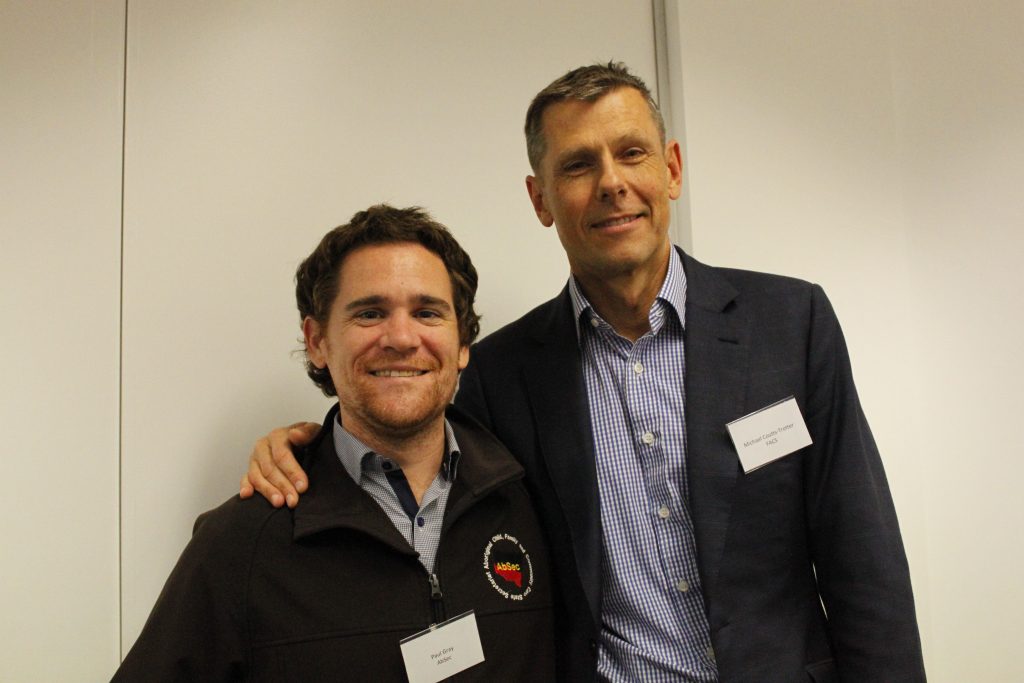 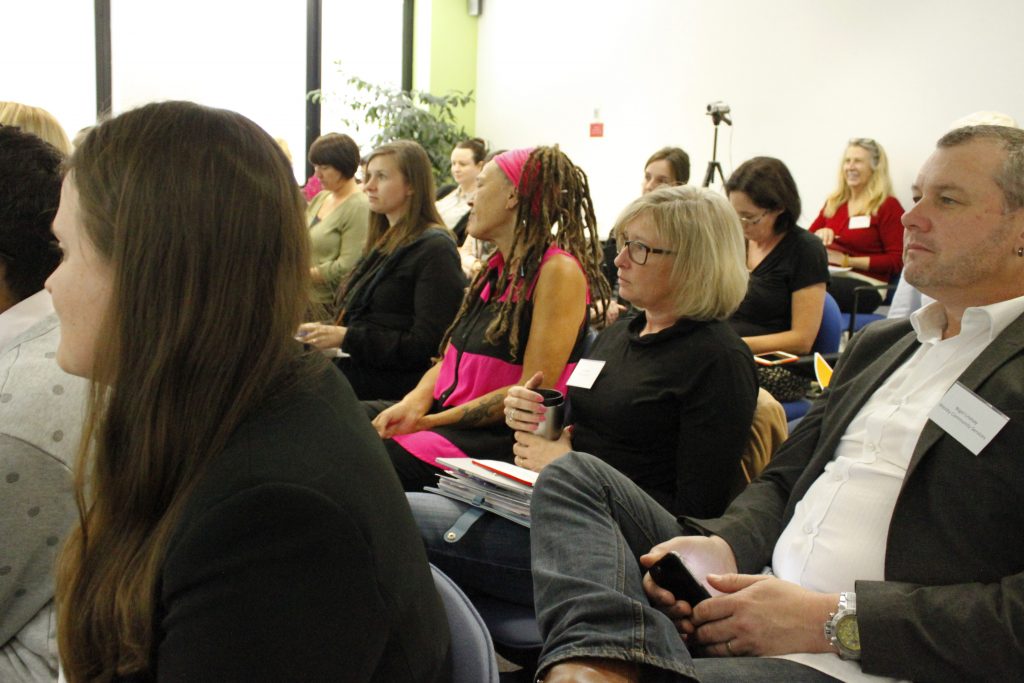 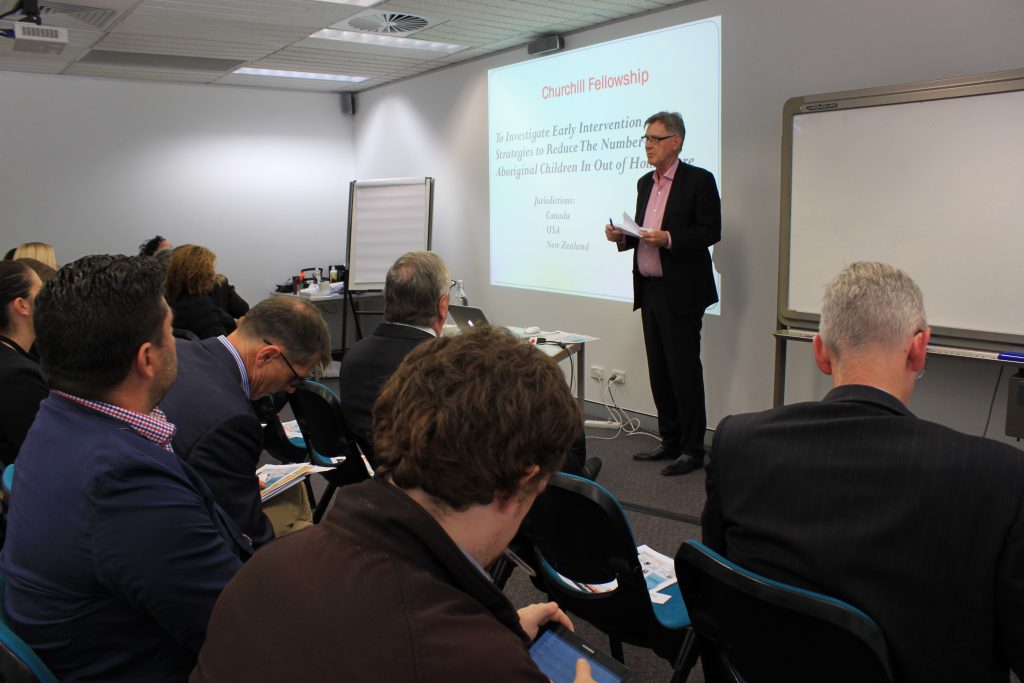 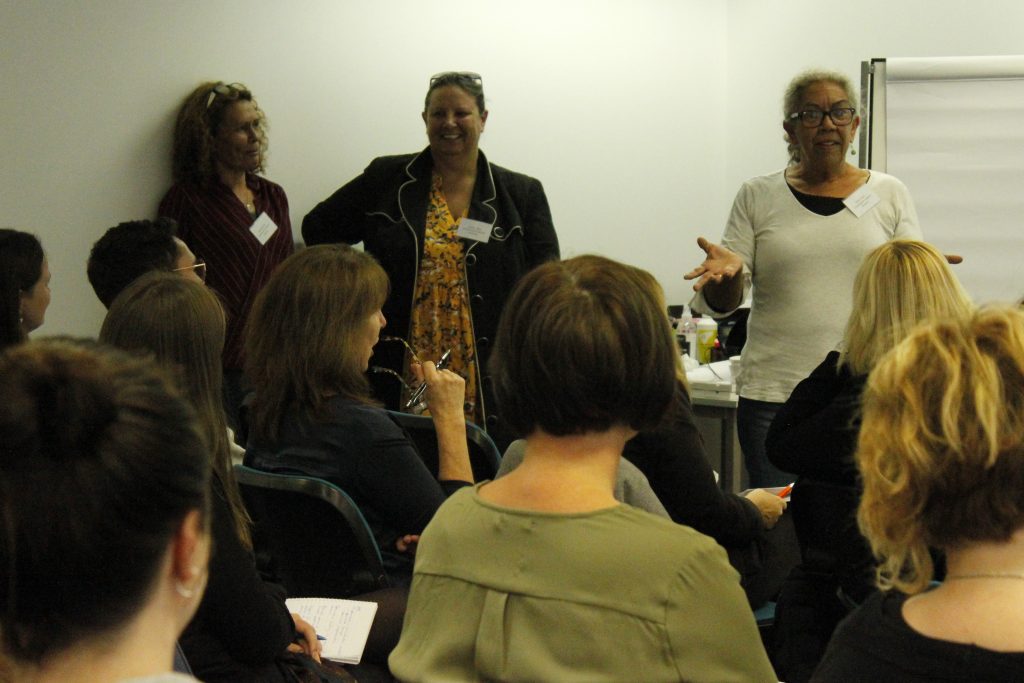 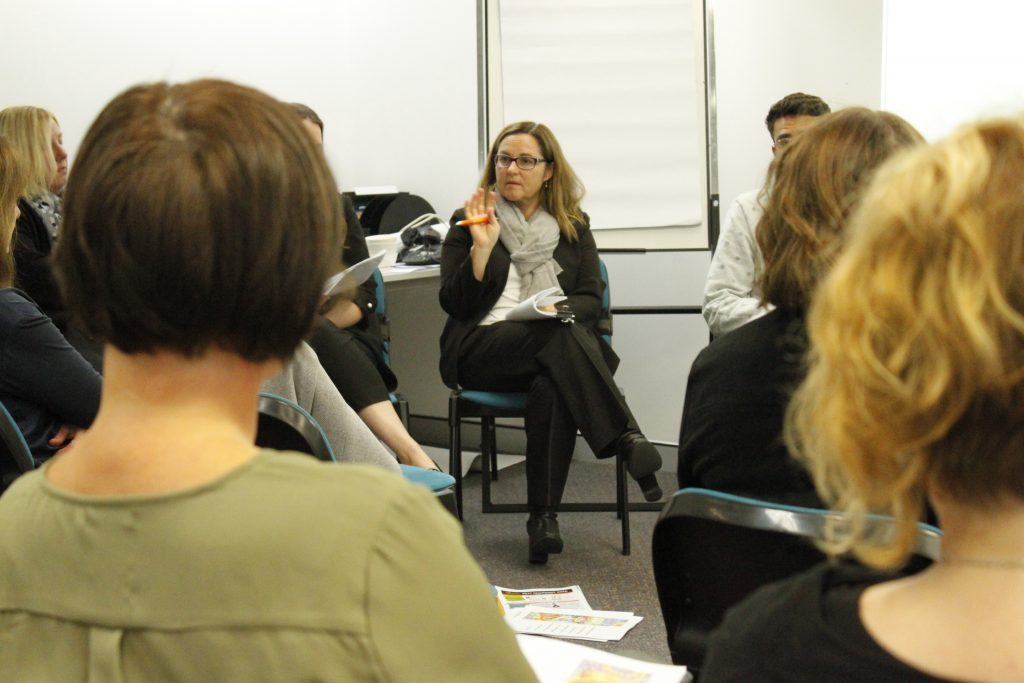 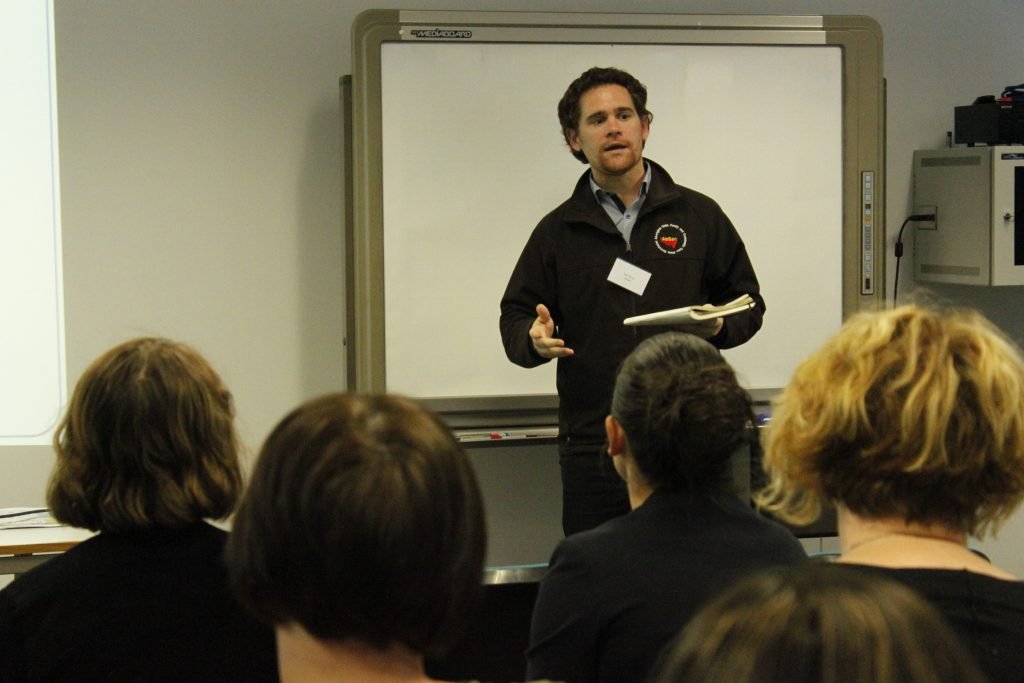