More than 50 representatives from kinship care advocacy groups from around Australia came together with frontline practitioners, researchers and non-government and government stakeholders at the Australian Human Rights Commission in Sydney on August 23 to begin mapping a blueprint for improving services, support and outcomes for this often overlooked yet critical population within the child protection system.

ACWA hosted the national forum in conjunction with the National Children’s Commissioner Megan Mitchell, as part of its Kinship Care: Making It a National Issue initiative aimed at better supporting children in kinship care and the grandparents, aunties, uncles, sisters, brothers, friends and other relatives who step in to raise children when their parents are unable to care for them.

Kinship care is the fastest growing type of out-of-home care in Australia, with around 23,000 – almost 50 per cent of all children in out-of-home care in Australia – currently being cared for under this arrangement. At least four times as many children live in kinship care under informal arrangements. Research has identified a number of benefits that kinship care provides, including placement stability, strong family and cultural identity, sense of belonging and continuity. However, a profound lack of adequate and consistent policy and systematic responses across both State and Federal levels continues to deprive this group of children and carers of the critical financial, practical and personal support needed to help their children thrive.

During the forum kinship carers Karen Dawson-Sinclair, an Aboriginal grandmother caring for her grandchildren under an informal arrangement, and Caryn Batty, a young aunt providing statutory (formal) care to her nephew and niece, spoke warmly about the rewards and joys of providing safe, loving home for their children. They also shared eye-opening accounts  about the challenges of being a kinship carer in Australia today, citing as examples the lack of access to support services, training, case management and other practical resources that could make such a difference in their day to day lives. They also talked about the toll of managing the physical, emotional and behavioural needs that so often accompany traumatised children into the homes of caring relatives.

In her closing remarks Ms Batty called for statutory kinship carers to have the same level of support as foster carers, while Ms Dawson-Sinclair issued an emotional plea for Australia to “consider our plight as informal carers”.

ACWA CEO Andrew McCallum reinforced to the participants the value of their combined experience and wisdom in sparking vital momentum for a new national response to kinship care, while his co-chair National Children’s Commissioner Megan Mitchell deemed recommendations made by the Royal Commission into Institutional Responses to Child Sexual Abuse as a “starting point for moving forward”.

“(These recommendations) are already in the public arena and have started a conversation about how kinship care can be better facilitated and supported,” Ms Mitchell said.

“I look forward to how we can ensure these recommendations and the accountability frame that comes with them can be woven into a forward agenda to improve our understanding of and responses to kinship care arrangements.”

There were also presentations from Dr John Simmonds (Director of Policy, Research and Development, CoramBAAF), who spoke about kinship care in the United Kingdom and noted its similarities with Australia, and from Professor Larissa Behrendt (Director of Research at the Jumbunna Indigenous House of Learning, University of Technology) who talked about Aboriginal kinship care and expressed concerns that implementation of the Aboriginal Placement Principles is not working in practice.

Dr Meredith Kiraly (University of Melbourne) also unveiled findings of a comparative study that she has conducted into statutory kinship care in Australia as part of ACWA’s Kinship Care: Making It a National Issue project, which concludes that while much has been done, there is still a lot of work to be carried out to ensure the wellbeing of all children in kinship care. Dr Kiraly also presented an overview of key kinship care issues including benefits, challenges and opportunities for change.

Forum participants dedicated the second part of the day to discussing potential recommendations for future policy development, funding and support. The themes included:

There was overall consensus that acknowledgement and support for children in kinship care and their carers should be provided in a systemic way, noting the diverse pathways that bring them together.

The forum also strongly endorsed the need for public awareness and recognition of the significant and critical role played by kinship carers in our society, with agreement that a Kinship Care Week be placed on the national calendar. In addition, there was a call for a national peak body to be established to ensure that kinship carers and the children in their care have a voice.

A range of practical suggestions also emerged from the session including:

What’s Next?
The National Children’s Commissioner Megan Mitchell will include kinship care in her upcoming report to the United Nations Committee on Australia’s progress in fulfilling its obligations under the Convention on the Rights of the Child.

ACWA will be looking at possibilities for creating an e-room for the purpose of continued information sharing and reporting. A full report outlining Dr Kiraly’s research findings is also being finalised.

ACWA will be sending out a survey in October seeking endorsement of the forum recommendations. These recommendations will then be taken to State and Federal government decision-makers. 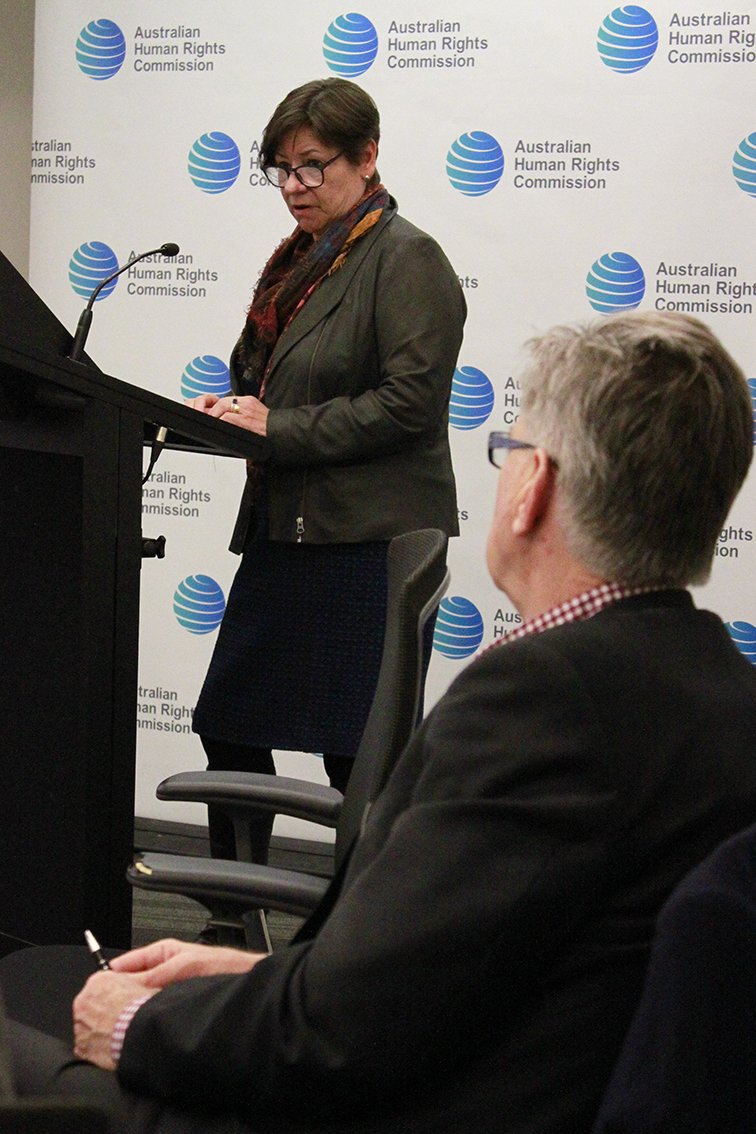 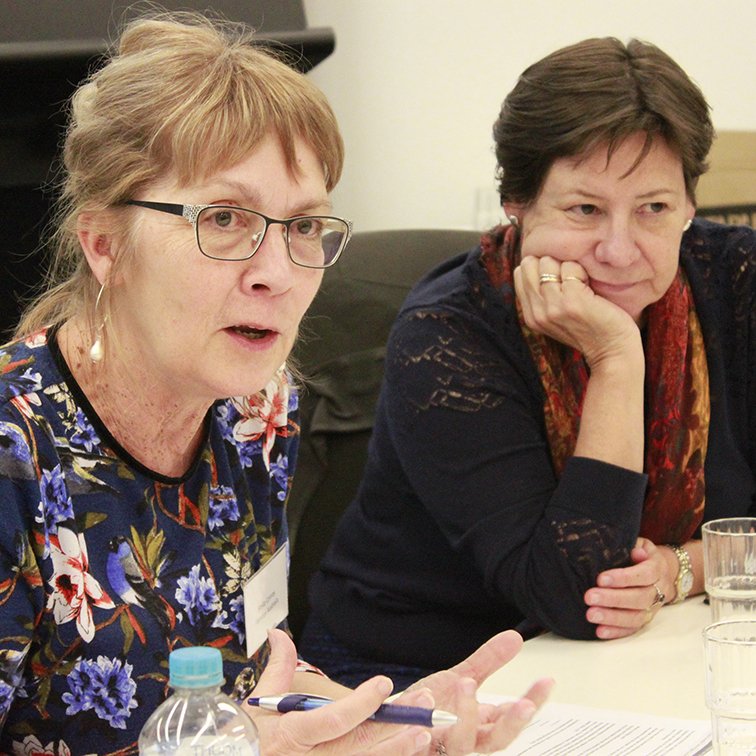 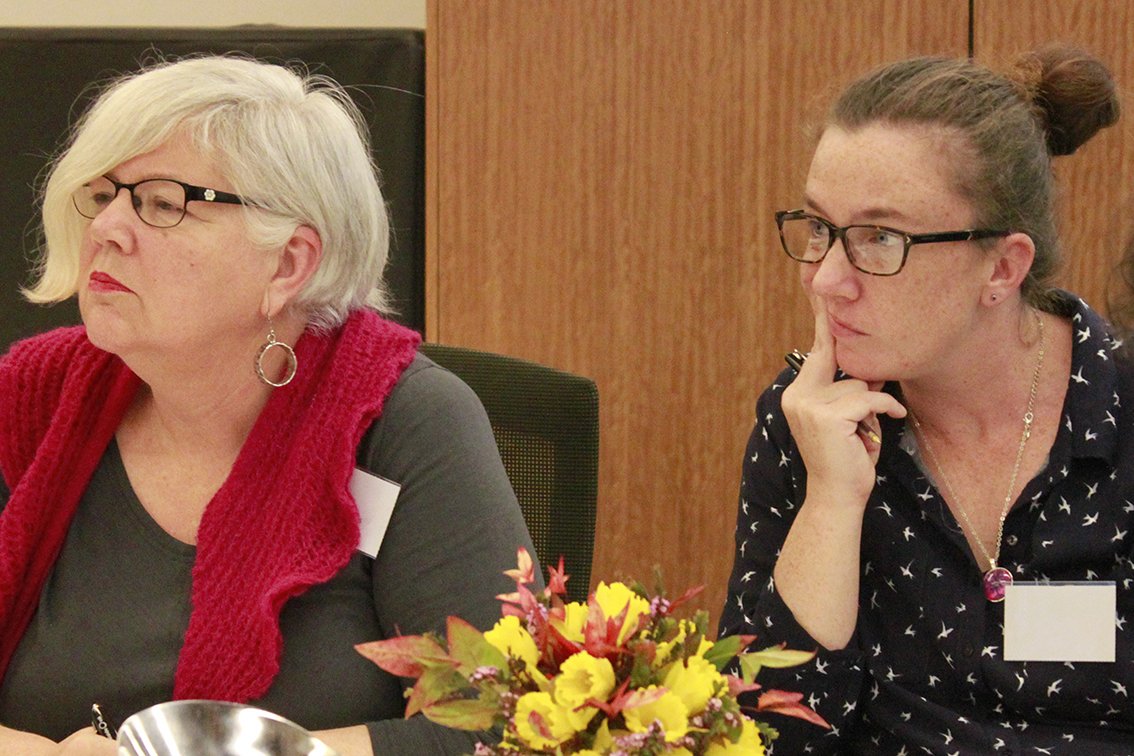 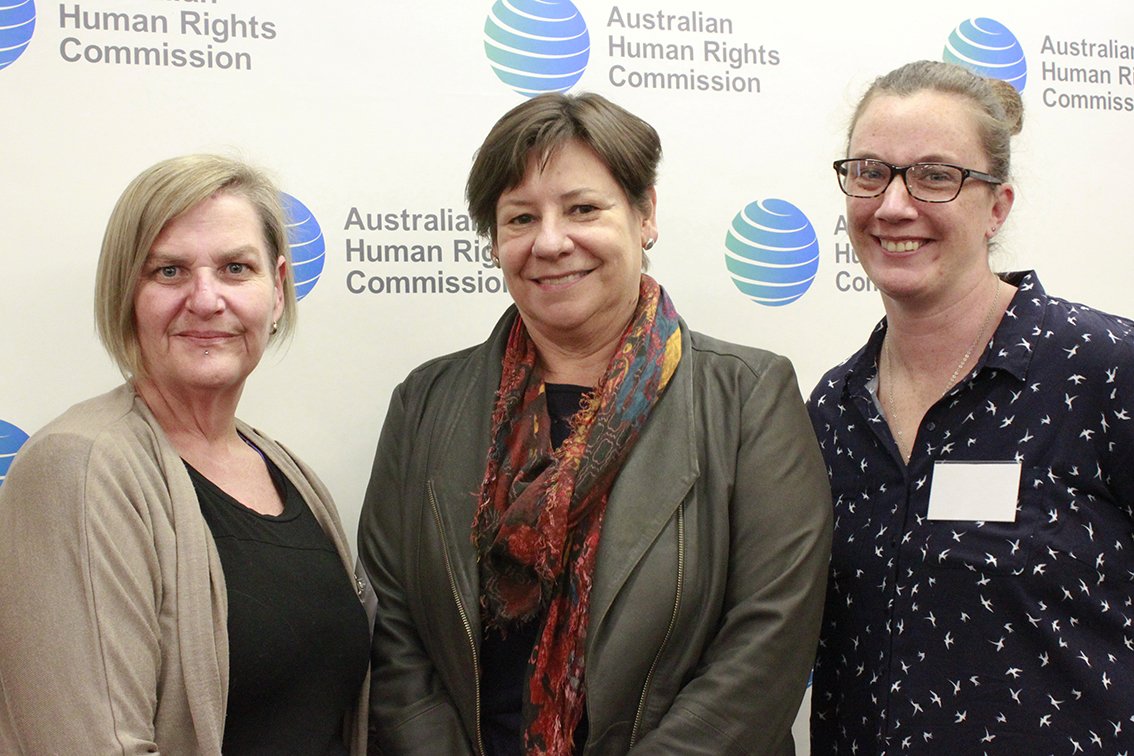 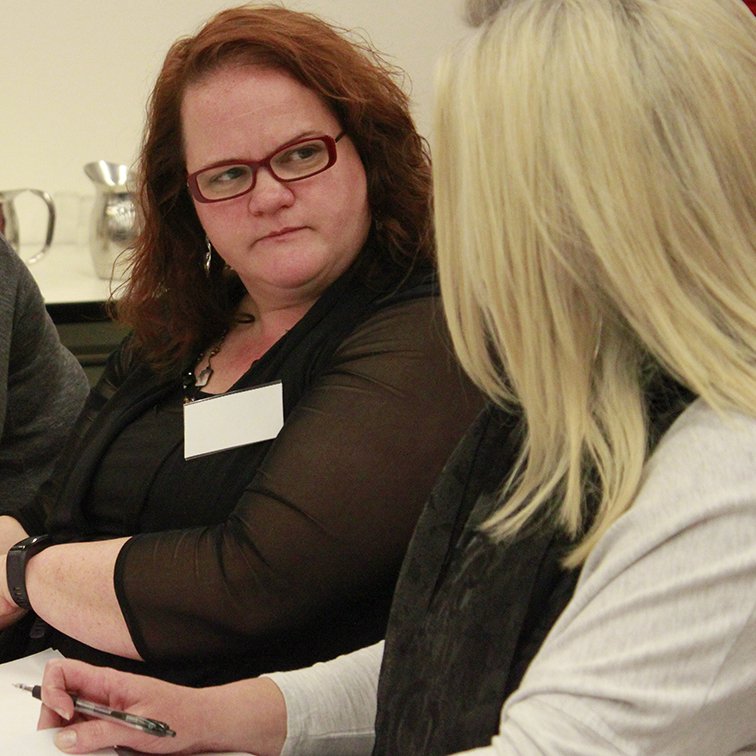 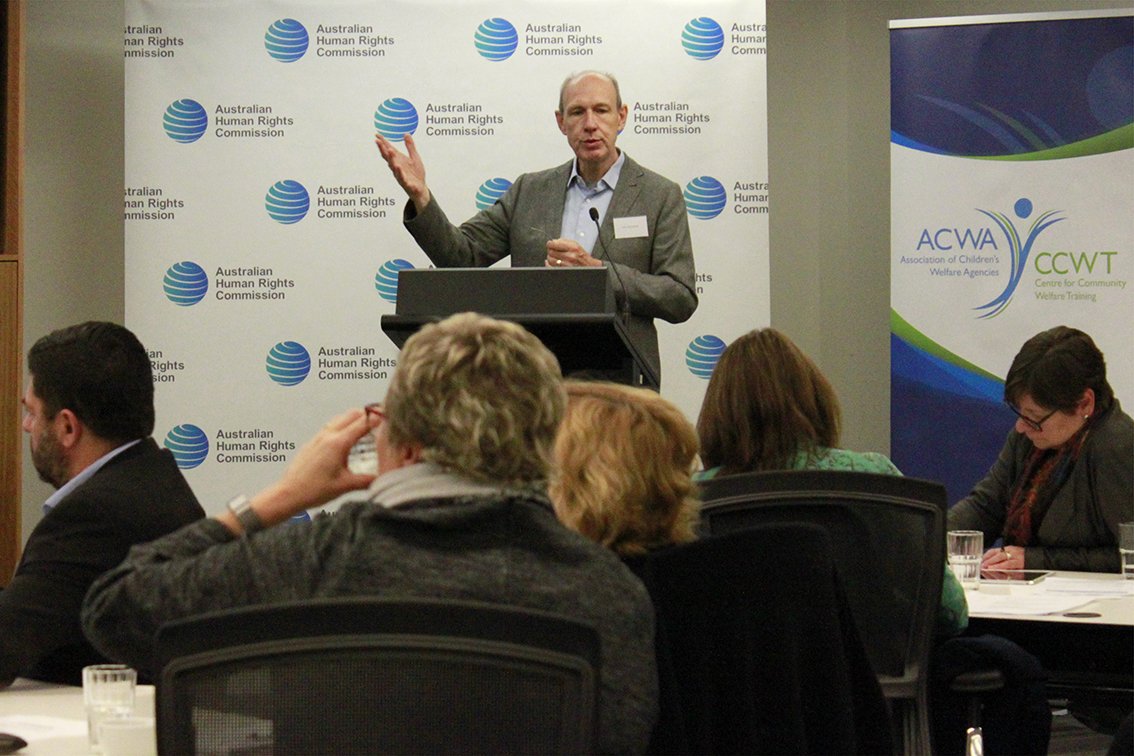 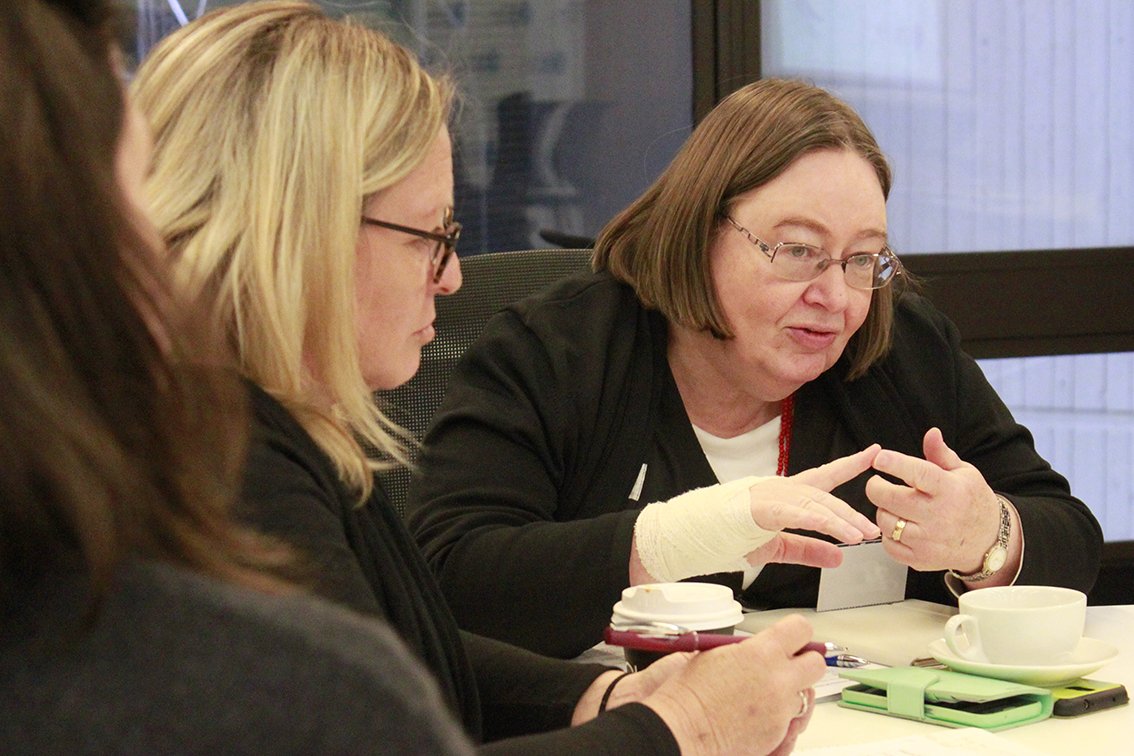 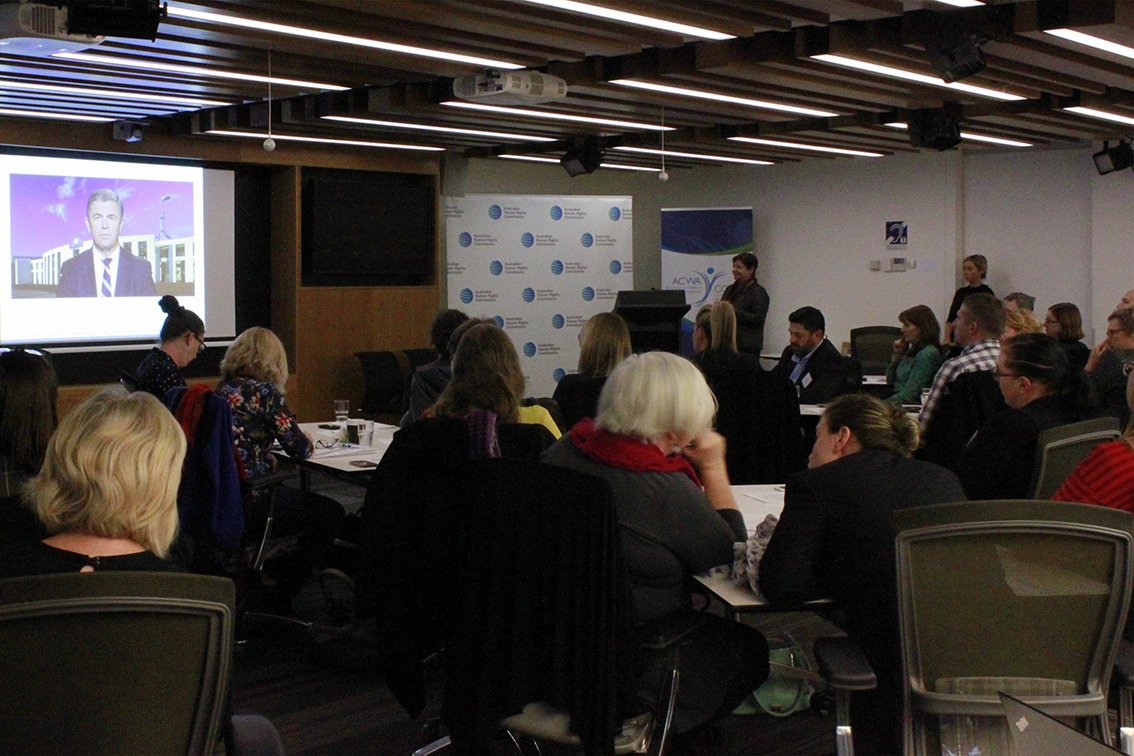 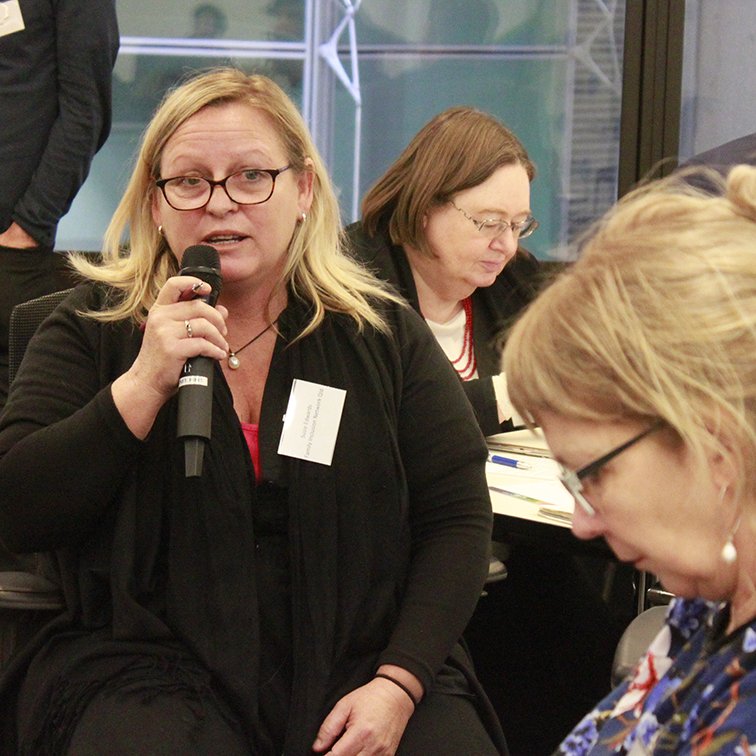 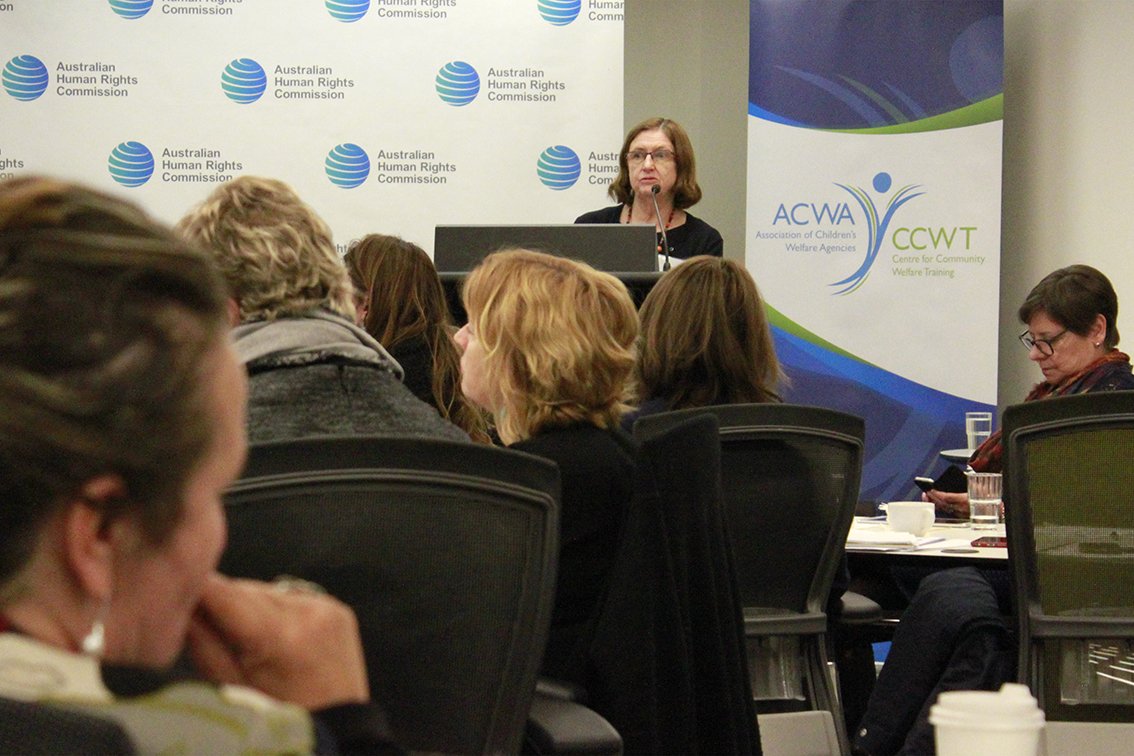 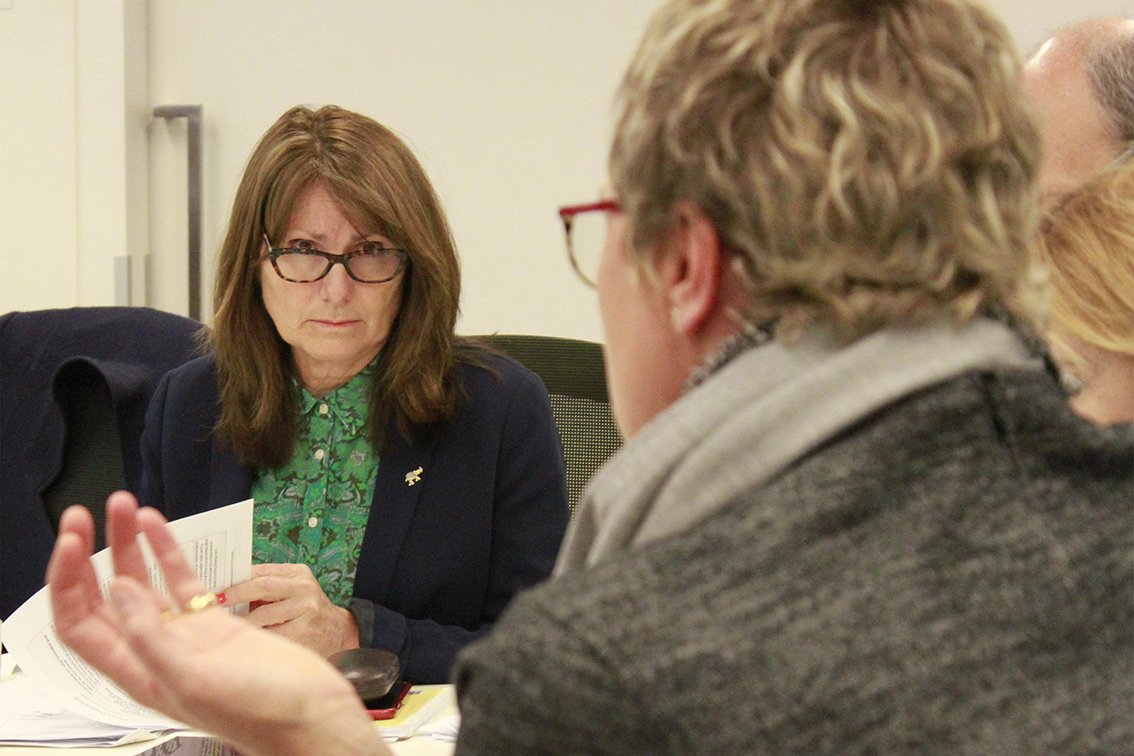