The importance of keeping Aboriginal children and young people in out-of-home care connected to family, community and country was the central focus of an AbSec and ACWA co-hosted event, ‘Safe On Country and In Culture’, which was held in Sydney on Friday 9 June. The event, which was delivered as part of the Fostering NSW Recruitment of Foster Carers project, brought together foster carers, advocates, out-of-home care practitioners, policy makers and community leaders to consider the needs of Aboriginal children who are placed in out-of-home care, and the serious shortage of Aboriginal foster carers in NSW.

The event opened with a warm Welcome to Country by Gadigal Elder Uncle Allen Madden on behalf of the Metropolitan Land Council, and was expertly hosted by MC, Marcia Ella-Duncan OAM, the first Aboriginal woman to represent Australia in netball. Proceedings continued with a series of guest speakers including Michael Woodhouse, FACS Executive Director of Service Systems Reform, and Uncle Michael Welsh of the Kinchela Boys’ Home Aboriginal Corporation. Uncle Michael called for a minute’s silence in memory of the Stolen Generations before delivering his very personal and moving account of the devastating impact of removal from family that continues to ripple through the whole Aboriginal community.

This presentation was followed by a special screening of the short documentary ‘For the Kids’, which was recently shown at the Human Rights Arts and Film Festival in Melbourne and around Australia.  Featuring wonderful Burrun Dalai foster carers, Eddie and Rose Vale, and Foster Care Support Worker, Warren Ahoy, all of whom were present on the day, the film was commissioned by AbSec and ACWA as a means of promoting the annual ‘Kids in Care Cup’ Aboriginal Rugby League knockout competition and its role in raising awareness about the huge need for Aboriginal kinship and foster carers.

One of the central components of the day was an intimate Yarning Circle in which participants, including guests such as young Aboriginal actor Madeleine Madden, shared stories and worked on developing a set of key messages to motivate and inspire more Aboriginal people to become carers. This discussion acknowledged the mistakes of the past while looking forward with hope, and resulted in the following statement of commitment:

Keeping Aboriginal Children Safe On Country and In Culture:

Our extended families connect us – and are not defined by biological parents and grandparents – our family networks are broader than that.

Our kids need to be raised our way: cradled by extended family and community connections and belonging within the Aboriginal community. Caring safely for our kids is our business and failing to act is contributing to the problem.

Become a foster carer. Every Aboriginal child loved and nurtured in community and culture makes our community safer and stronger.

The event was attended by staff and foster carers from Aboriginal agencies around NSW, as well as from non-Aboriginal agencies committed to supporting partnerships and the implementation of Aboriginal Placement Principles, and attracted media coverage from Koori Radio and NITV. 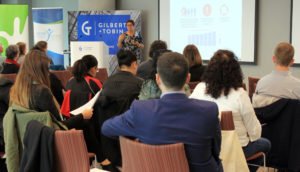 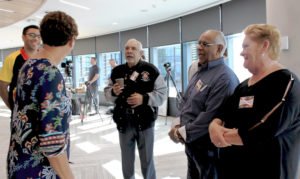 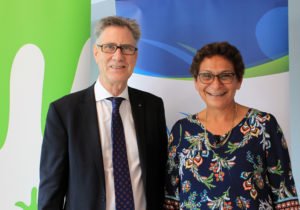 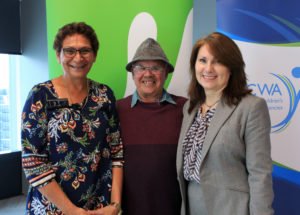 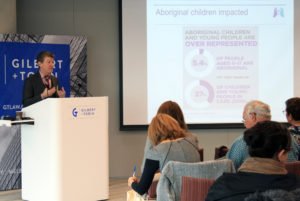 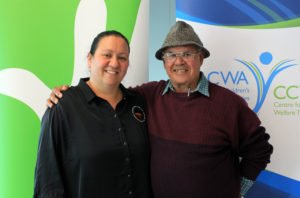 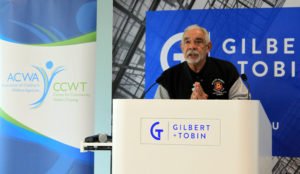 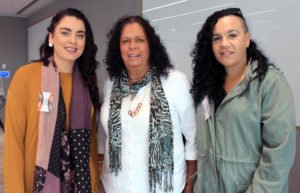 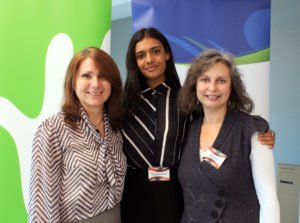