It was standing room only as sector representatives turned out to ACWA’s 60th AGM last week to hear about the year that was and to honour the advocacy work and leadership of long-serving CEO Andrew McCallum, who is set to retire later this year after more than 12 years at the helm.

In his final ever ACWA CEO Report, Andrew reflected on the highs and lows of his four-decade long career in child and family welfare before issuing a parting call to the sector to “take stock, reassess and look at why it does what it does”.

“It’s been quite a journey and quite a magnificent time to watch the evolution and changes that have happened in this space,” he told AGM guests.

“I don’t think we’ve ever done better work with vulnerable children and families.

“But I do fear an emerging ‘spreadsheet mentality’ is causing the sector to lose its soul, its mission – its raison d’etre.

“What makes us different from the rest of the human services sector if we don’t have a reason for being?

“We have never existed as a handmaiden to government policy, but as a vanguard of innovation.

“As history shows, most of the innovation that has ever happened in the community services sector in Australia has happened because of non-government organisations. Most child protection services were first run by NGOs.

Of his next phase in life, Andrew revealed his plans of helping to mentor a new generation of emerging sector leaders.

“There’s a distinct lack in the sector of people of a younger age coming through the ranks,” he said.

“We need more young people to have a say in what the future looks like.

“It’s their future to hold and I think it’s timely for baby boomers like myself to vacate the stage and make way for the next generation.” 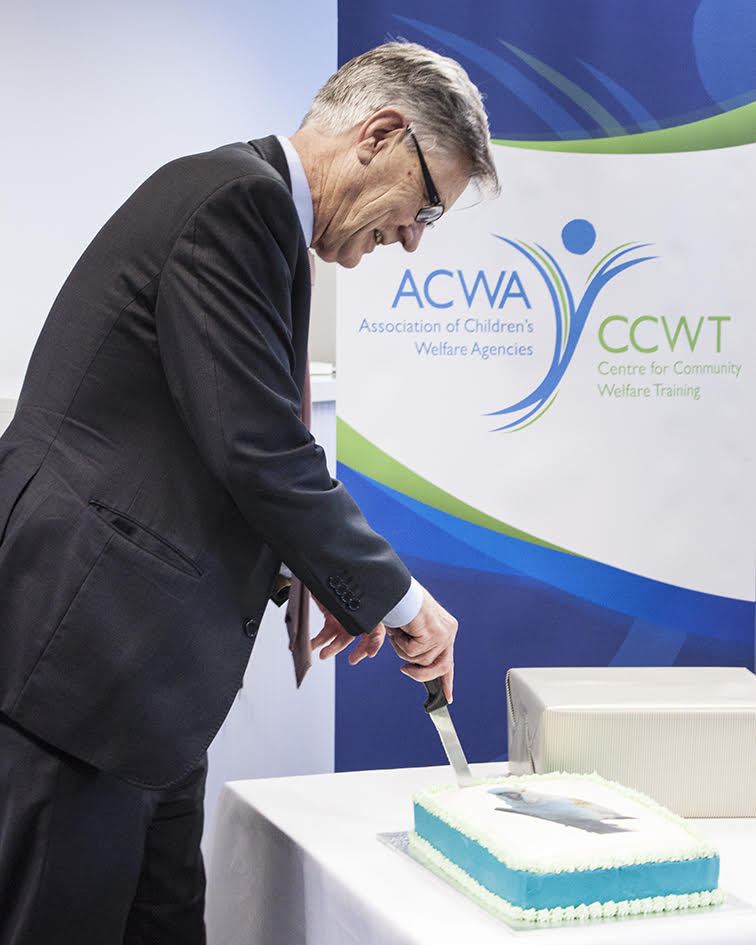 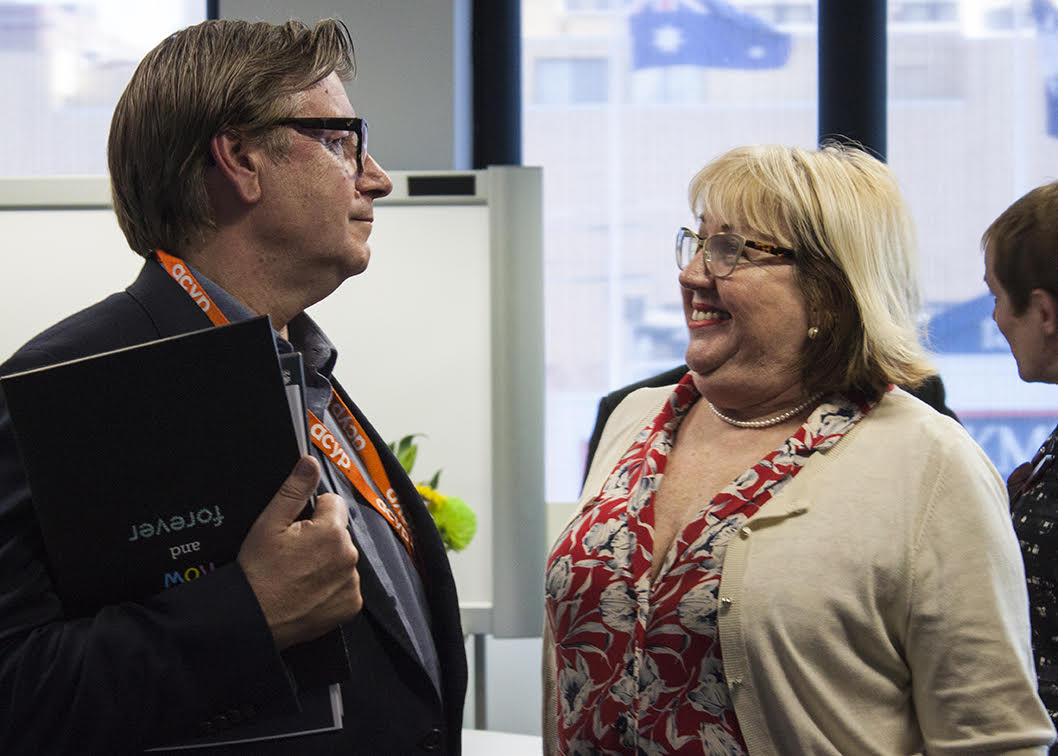 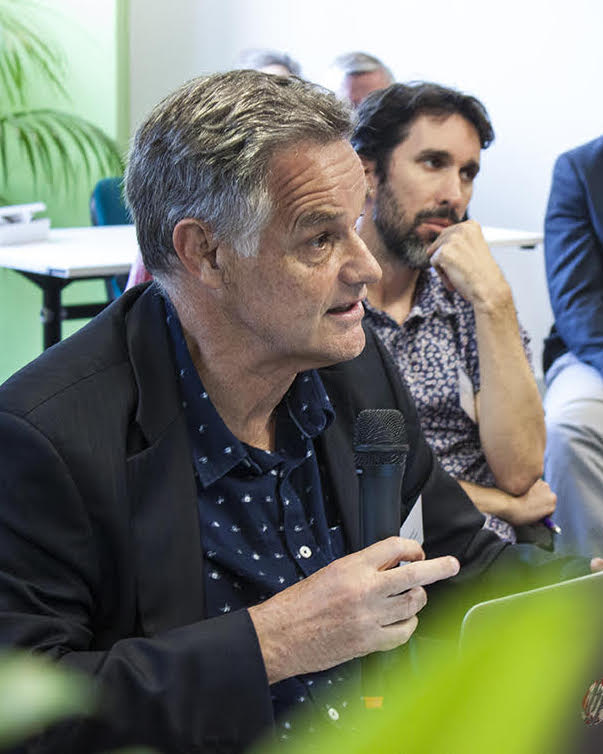 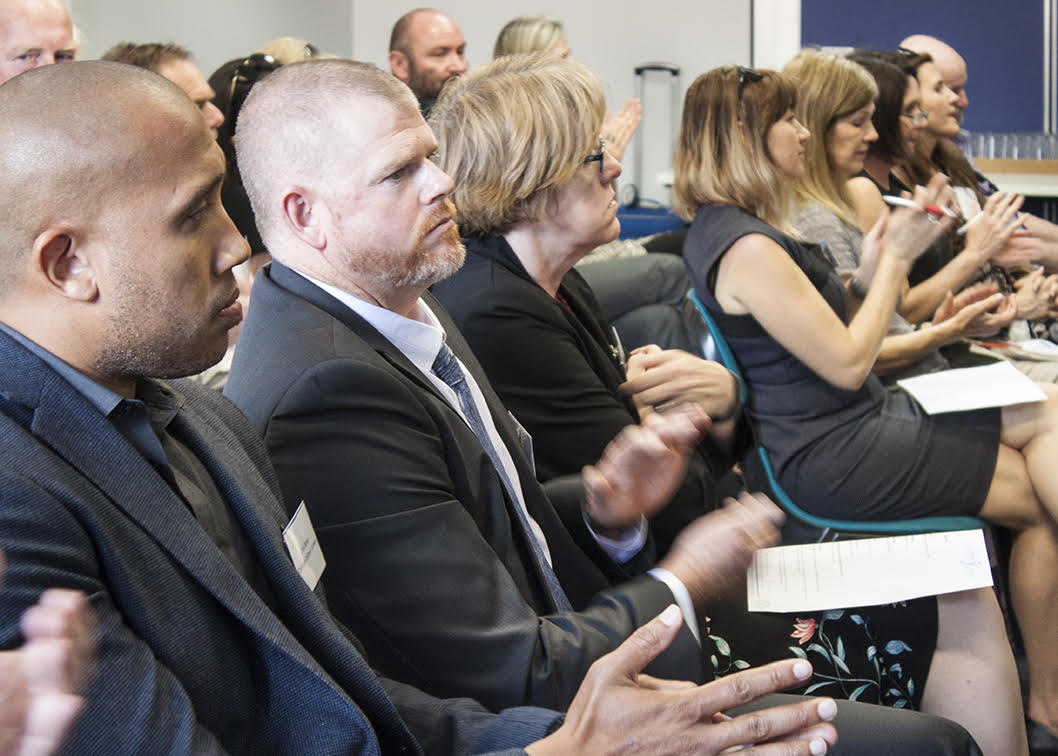 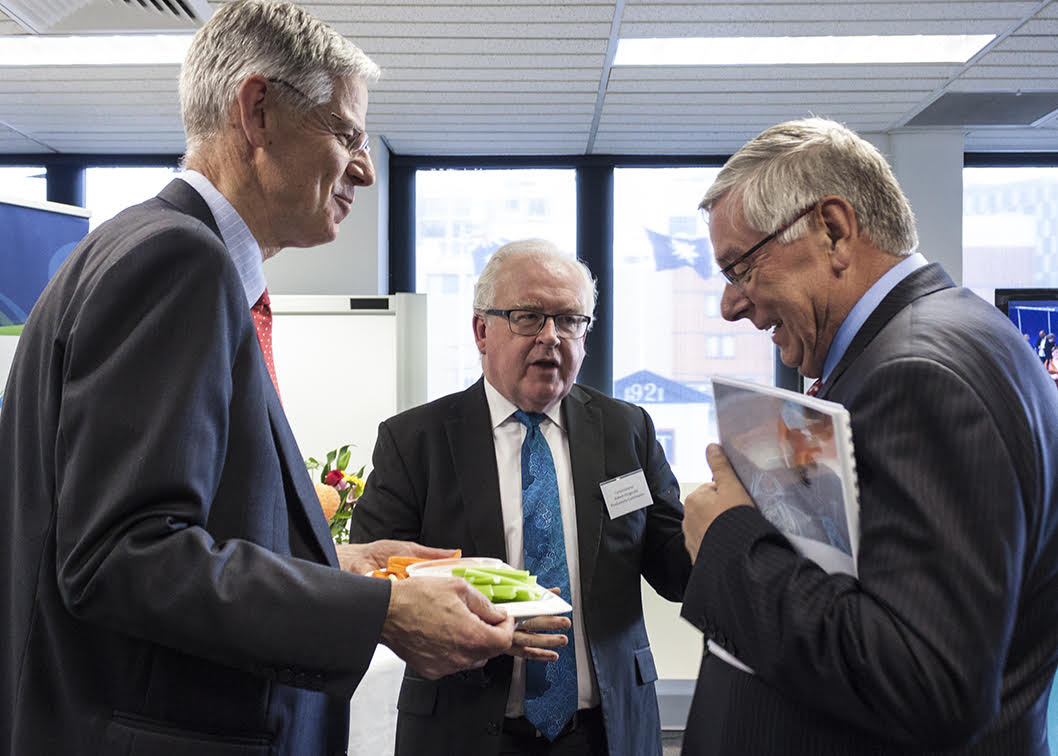 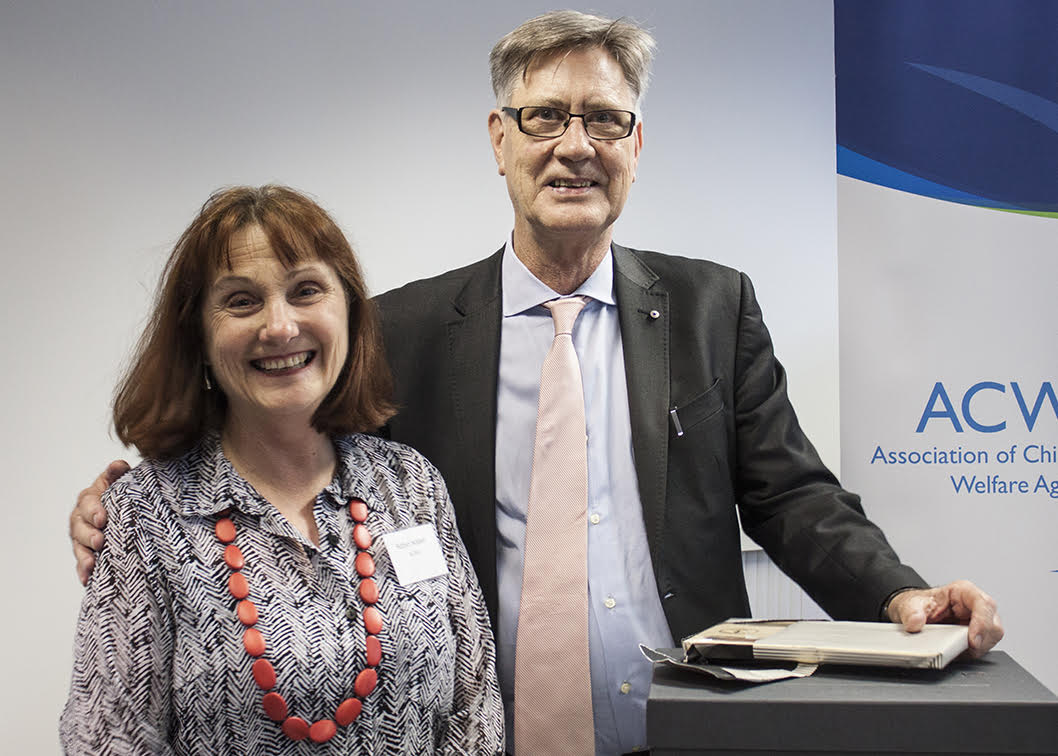 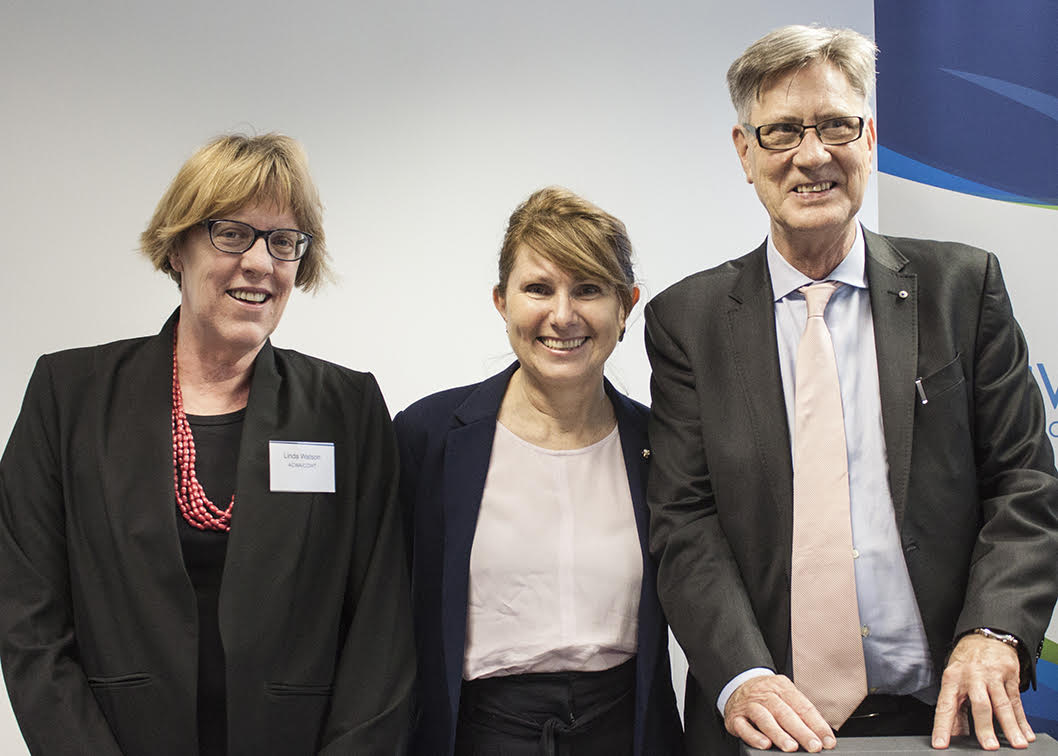 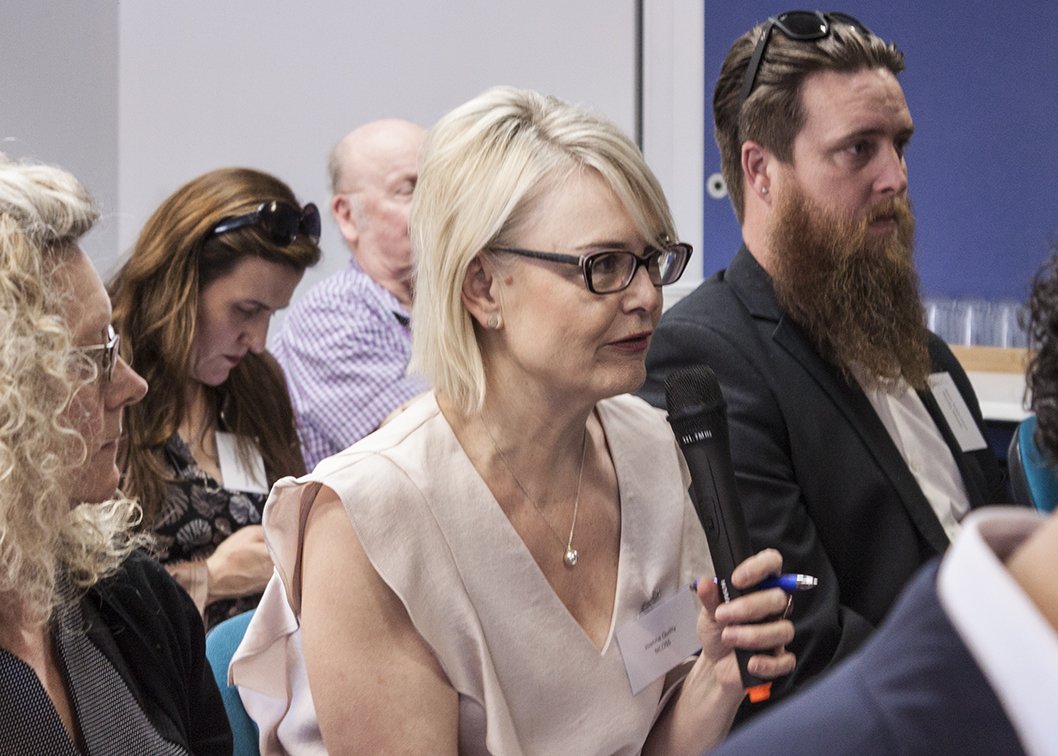 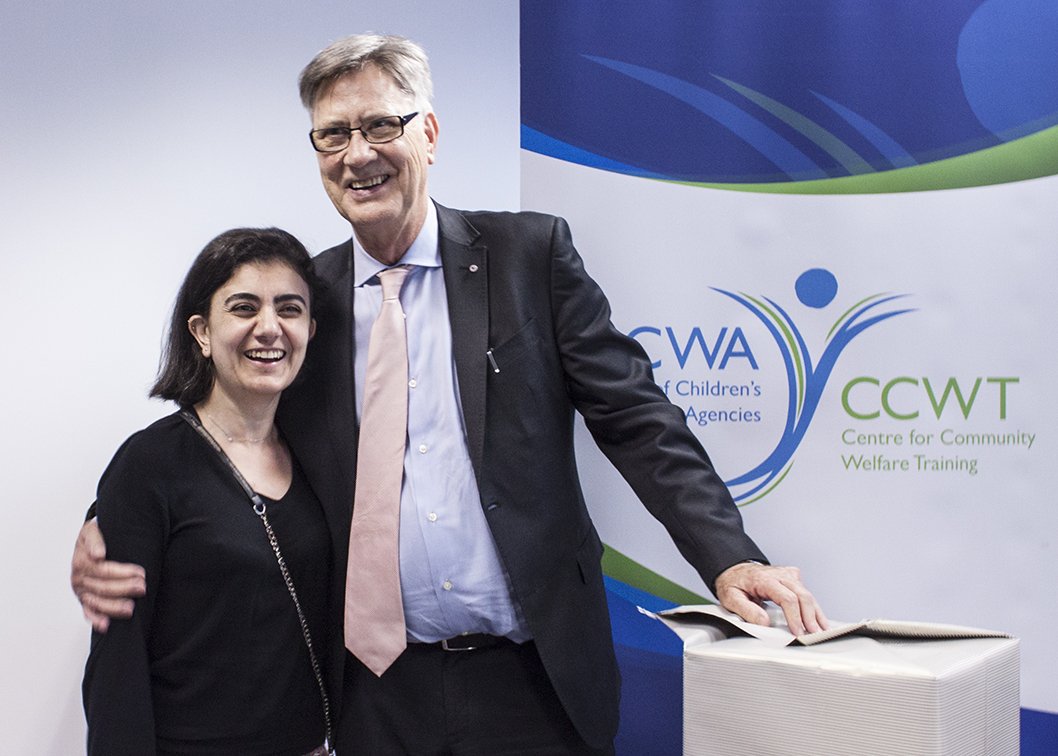 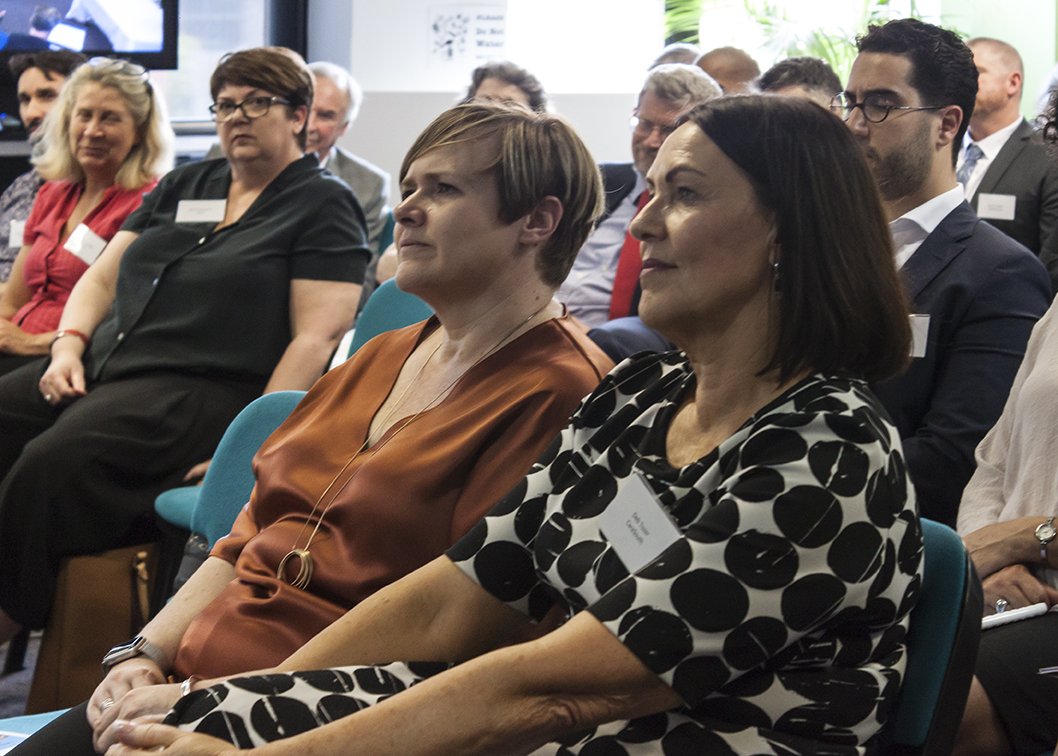 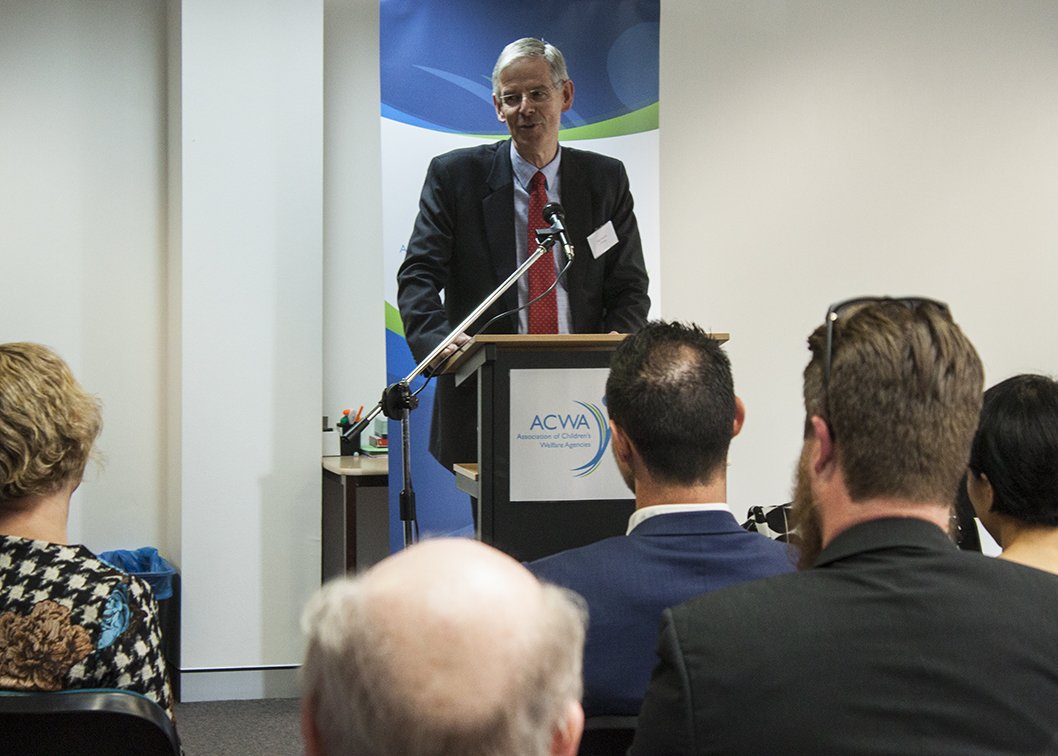 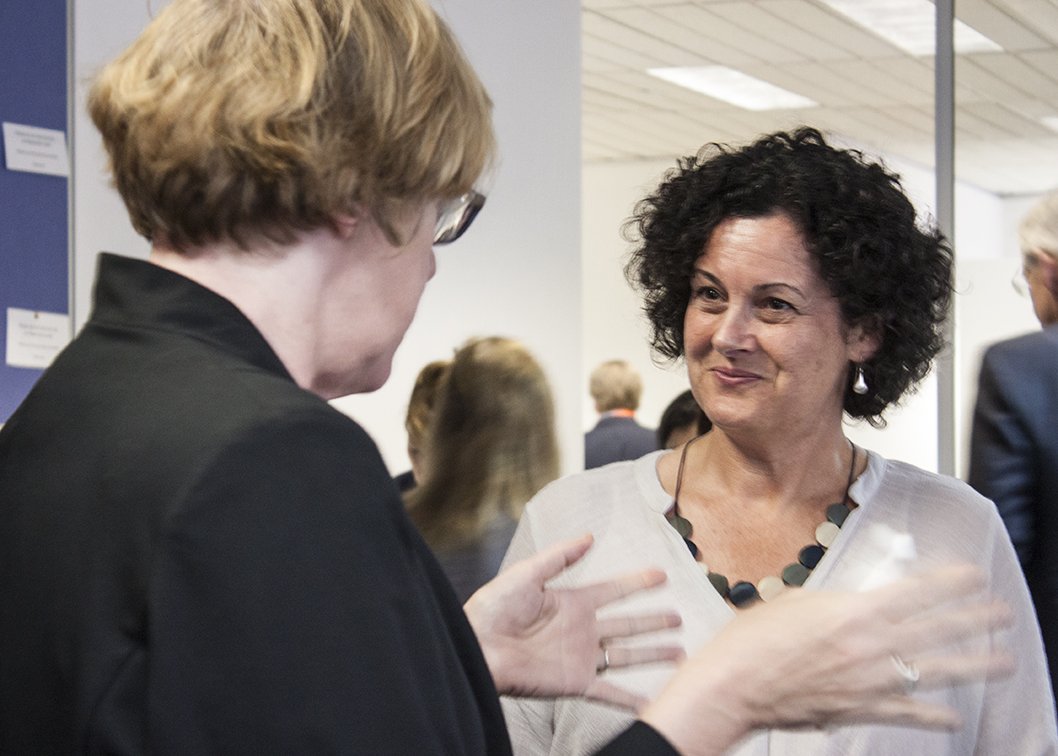 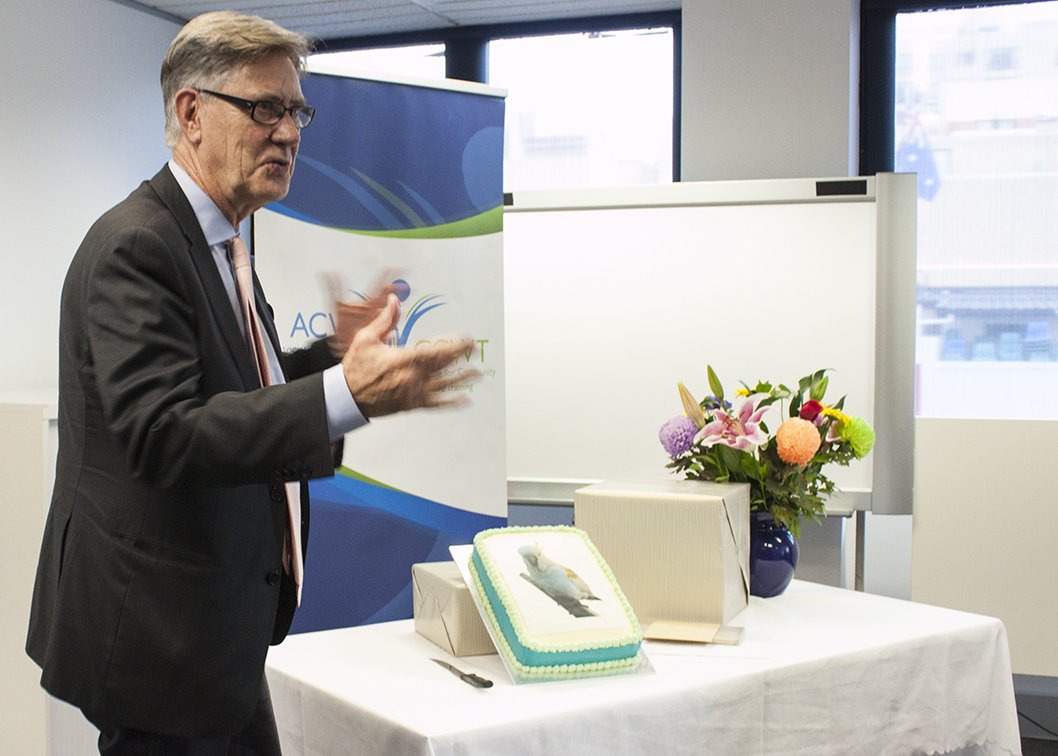